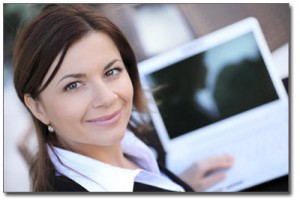 Civilian examiners working for state and local law enforcement agencies often have starting computer forensics salaries in the area of $50k to $75k. These salaries can fluctuate based upon security clearances, experience, and degrees and range up into the six figures for more qualified examiners. Private government contractors appear to pay on a similar scale, skewing toward the upper level of that range.