The estimated population of New Mexico is over 1,969,900 with a workforce of approximately 943,100. New Mexico is 36th largest state in terms of population. In places like Albuquerque, Las Cruces, Los Alamos, and Santa Fe, the demand for educated and trained New Mexico computer forensics professionals continues to increase. 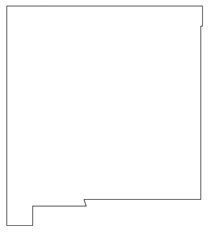 When it comes to standard operating procedure in computer forensics, every state has its own laws and procedures. Currently, New Mexico is operating with regards to the Federal Rules of Civil Procedure Amendments. New Mexico’s Rules Committee is currently working on a series of proposed e-discovery amendments. The proposed amendments do not include adopting the safe harbor provision*.