The estimated population of Missouri is over 5,878,400 with a workforce of approximately 3,031,200. Missouri is the 18th largest state in terms of population, and there is a high demand for Missouri computer forensics professionals. 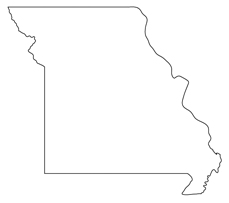 When it comes to standard operating procedure in computer forensics, every state has its own laws and procedures. Currently, Missouri is operating with regards to the Federal Rules of Civil Procedure Amendments. The United States District Court, Eastern District of Missouri has some similarities to the Federal Rules. Rule 26 -3.01 references that disclosures shall be made in manner set forth by Fed. R. Civ. P. 26(a), except to extent stipulated by the parties or directed by order of the court*.